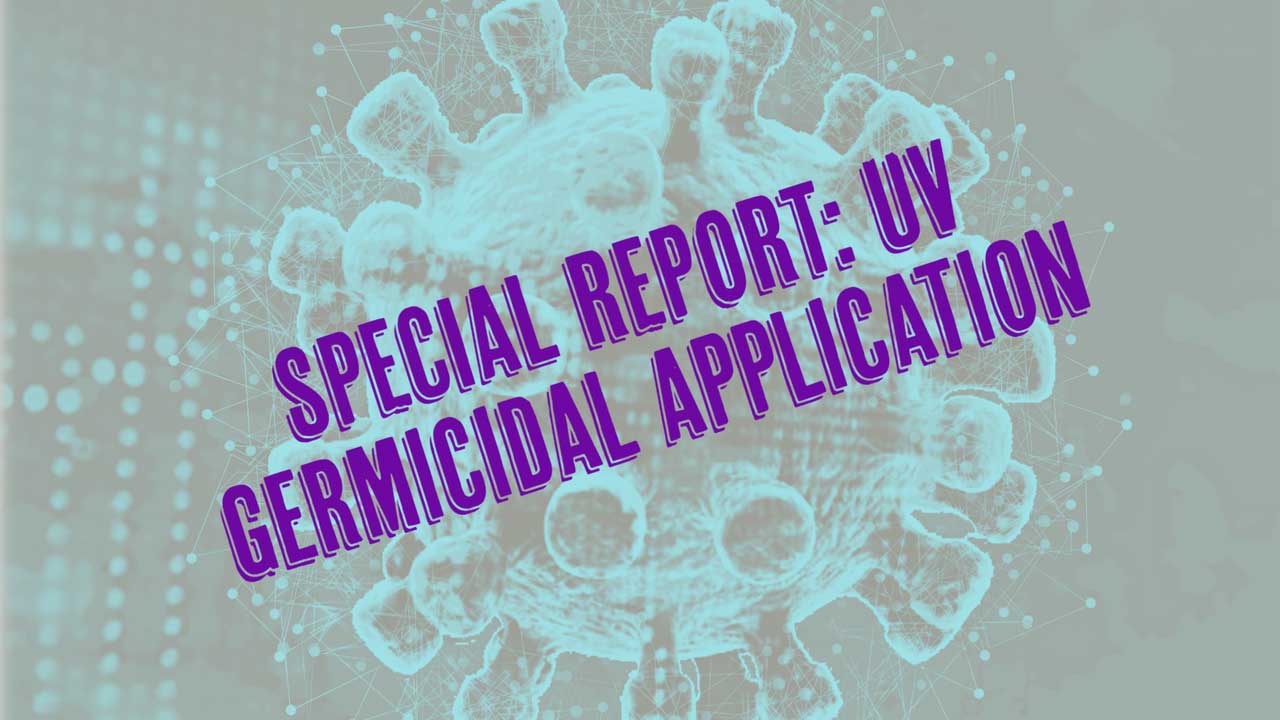 The lighting industry has rushed many UV-C-based products to market in the face of the pandemic, with educational facilities a natural target, but MAURY WRIGHT reports that administrators are struggling to grasp the subtleties of germicidal UV.

We’ve seen numerous smaller companies develop troffer-style germicidal UV-C air systems. One we covered recently is Energy Harness, which worked with Purdue University to develop what’s called the Active-Airflow system. The troffer-style units have no visible lighting element, at least in the initial development. The products have been installed in two Central Indiana School Districts.

Energy Harness president Michael Fischer said the schools have been very pleased with the UV-C units. Fischer’s team utilized UV-C LEDs in the air chamber whereas UV Angel uses mercury tubes. As we have written and as is covered in the previously-mentioned Excelitas article, UV-C LEDs today generally lack the power needed for, say, surface disinfection, but can work well in specialty applications. Fischer won’t share exact architectural details of his product, but it’s clear that the company has developed a lengthy airflow chamber in the luminaire with LEDs spread throughout what must be some sort of serpentine design. Fischer said one unit uses almost 200 LEDs. What such a design accomplishes is essentially lengthening the UV-C exposure based on airflow